The Santa Clara County Department of Equity and Social Justice (DESJ), Omniware Networks and the World Association of Young Artists (WAOYA) jointly organized the “Peace, Love, Unity” Youth and Children’s drawing competition, with a total of 60 selected images . The work will be displayed at the Santa Clara County Government on the 10th, and is expected to visit Saladuca after that.LibraryMilbida Art Gallery, Los Alto HistoryarchiveSunnyvale Museum, Baro Alto Museum, etc., hope to use the pure art of children to express their desire for “peace, love, unity”.

The opening ceremony of the exhibition was attended by Santa Clara County Councilman Otto Li and others. Li Zhouxiao said whether it was for Russia’s invasion of Ukraine, or for the past.AsianIn incidents of hate, the values ​​of peace, love and solidarity are of great importance to the community. Children and teenagers who participated in the exhibition showed incredible imagination and painting skills, and advocated the idea of ​​peace and unity through a variety of media. In the process, understand the importance of peace, love and unity. ,

The competition is divided into three groups of ages 5-8, 9-12, 13-17, and received around 300 paintings. In the end, a total of 10 Gold Awards, 20 Silver Awards and 30 Bronze Awards. Students mixed elements such as love, doves, olive branches, earth, the national flag and people holding hands and presented them on drawing paper. Some express joy and longing for peace, while others show the insecurity in the world and the sadness caused by war.

Dai Mingkang, chairman of the board of directors of WAOYA, said that this competition is almost a record, because although there have been similar painting competitions in the past, it has never cooperated with the county government on such a large scale, and it has visited Has long held several positions in county government. As of February next year, “peace, love and unity are very important concepts at this stage. Some time ago, there was an atmosphere of hatred against Asian people in the United States, and then there was international war between Russia and Ukraine. These conflicts We are in the eyes of children. How absurd it sounds! We are standing in front of these pictures and we hear the voice of a child.”

“There is a saying in China: Flowers bloom inside the walls and smells outside the walls.” An art teacher, Fang Yunhua, explained in his speech that he has inspired many students to organize art exhibitions in many other places, such as the San Francisco City Government and even the United Nations Headquarters in New York, for children. The artist’s ideas and artistic drawings are often displayed in other cities to project the innocence of, and have a sense and meaning that those on the outside know before each achievement. I am very pleased to be able to perform this time at Santa Clara County Government, and I hope more people can realize the importance of peace, love and unity, and appreciate the art works of children and young people. Huh. ,

He said the exhibition on the first floor of the county building in May will be followed by exhibits at the Saladuca Library from June to July, in Milbida in August, and at the Los Alto History Museum from September to October. Will be on display at the Sunnyvale Library until December and then at the Barlo Alto Library until February next year.

This art exhibition and competition is sponsored by Santa Clara County. County Councilor Cindy Chavez pointed out that the arts are a good communication tool, especially for social and equality issues, while the arts have always been an important channel of expression and communication, she is determined to make Santa Clara County a more inclusive culture. and supports potential artists. 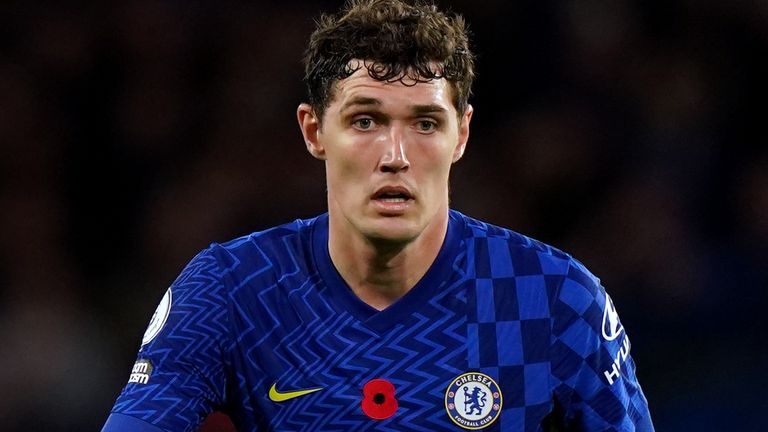