IndiaAt least 27 people have been killed and dozens injured after a fire broke out in a building in the capital New Delhi, the emergency agency said.

NEW DELHI: Fire officials said the fire has been doused and 27 people have been killed as search and rescue operations continue, Agence France-Presse reported.

New Delhi Television (NDTV) reported that over 40 people suffered burns and were taken to hospital for treatment.

A 4-storey commercial building in New Delhi’s West district went up in flames in the afternoon and the damage was not yet known.

Indian media CNN-News18 quoted fire officials as saying that rescue workers have not yet searched the third floor of the building and more dead are likely to be found. 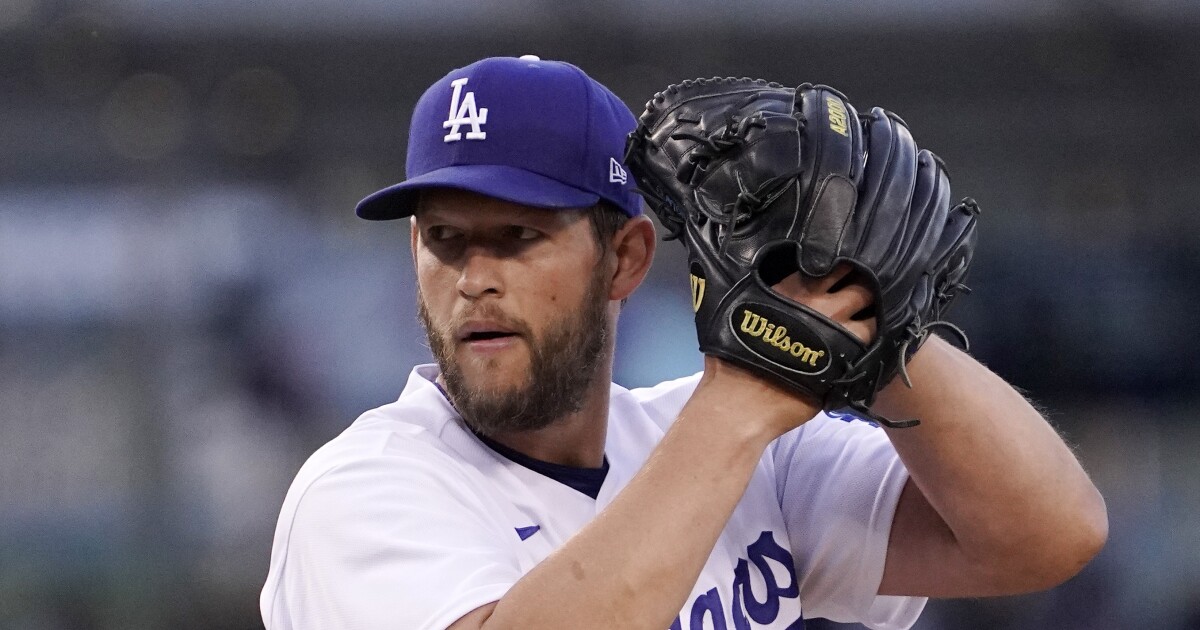