muskM&A going onTwitter(Twitter), social media companyshare priceBut it continues to slip, indicating that investors are concerned that the $44 billion trading test may not pass at all.

At the same time, Twitter CEO Parag Agarwal announced the hiring freeze, which also shows that Twitter is in uncertainty and will have to wait and see instead. According to internal company documents obtained by Bloomberg, Twitter is temporarily not hiring new employees, and it has also withdrawn the admissions notice it just sent. In addition, Twitter withdrew various expenses including travel, consulting and marketing.

Twitter’s board has agreed to the merger, but closing the deal could take months and there’s no guarantee the deal will go through. If the merger breaks down, Musk will have to pay a $1 billion breakup fee, which seems insignificant compared to Musk’s more than $220 billion worth.

Evercore ISI analyst Mark Mahaney explained the reason for the sluggish Twitter stock price: “The market is not very comfortable with the deal being approved due to regulatory hurdles.” 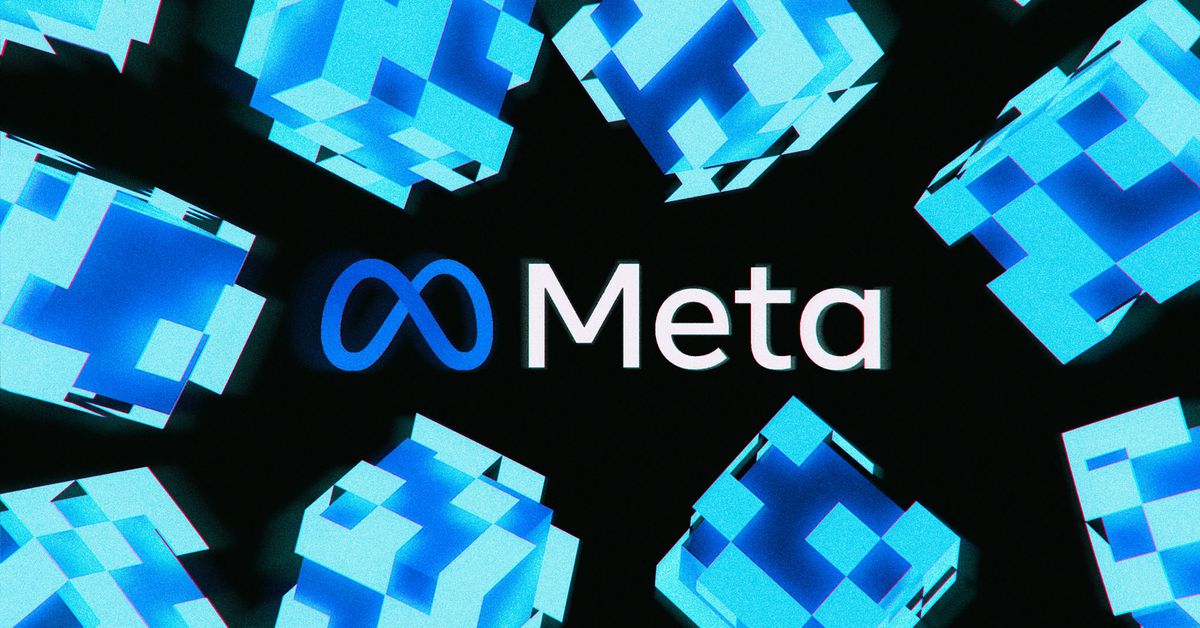