Recently, there are rumors on the Internet that China’s border defense has strengthened personnel exit inspections.MigrantRightWeChatThe official account announced on the afternoon of the 12th that it would “strictly prohibit non-essential outbound activities of Chinese citizens”, causing much concern. In this regard, China’s National Immigration Administration issued another document on the morning of the 13th, emphasizing that some foreign media have recently reported that China has “suspended the issuance of passports” and that the country ” By cutting corners, he has been banned from leaving the country. Green card” is false news.

The Beijing Entry-Exit Frontier Inspection Station issued a statement on the 13th, emphasizing that recent online rumors that “Chinese nationals have their passports cut off for no reason when entering from Beijing” are false. There are information. However, the statement emphasizes that in accordance with Article 67 of the Exit and Entry Administration Law of the People’s Republic of China, passports that have been forged, altered, fraudulently obtained or declared invalid by the passport issuing authority are invalid. Angular way to log off .

The WeChat public account of the Shanghai Entry-Exit Frontier Inspection Station also issued a statement on the 13th, stating that it was false information on the Internet that someone had recently taken a flight from Shanghai Hongqiao Airport to France. Indeed, since 0:00 on March 25, 2020, Hongqiao Airport has suspended all international, inbound and outbound flights to Hong Kong, Macao and Taiwan.

The news released on the WeChat public account of the National Immigration Administration of China on the morning of the 13th reported that New Crown PneumoniaEpidemicSince the outbreak, the National Immigration Management Agency has implemented the general strategy of “preventing imports from overseas, and rebound from within”, and implemented strict and strict entry-exit policies, which effectively curbed the pandemic. reduced the risk of contracting Bringing epidemics to the country and the country.

A spokesman for the National Immigration Administration said people who have essential humanitarian reasons such as economics and business, scientific research and schooling as well as medicine to go abroad to resume work, production and school . Prompt for personnel and vehicles going abroad to participate in treatment, care of critically ill patients, epidemic prevention and anti-epidemic to reduce the impact on normal production, study, life and essential personnel exchange Providing certificates and customs clearance facilities, transportation of disaster relief materials and fresh agricultural products, and effectively guaranteeing the supply chain. , the industry chain is safe and stable.

However, China’s National Immigration Administration also stressed, “At present, the global epidemic is not over, the development of the epidemic is still very uncertain, and the risk of infection when traveling abroad is still relatively high. Go abroad, be sure Protecting individual health and safety, and jointly protecting key hard-earned strategic achievements in epidemic prevention and anti-epidemic.”

The epidemic in Shanghai is at a standstill: nearly 2,000 new cases of infection, an increase of more than 40% from the previous day 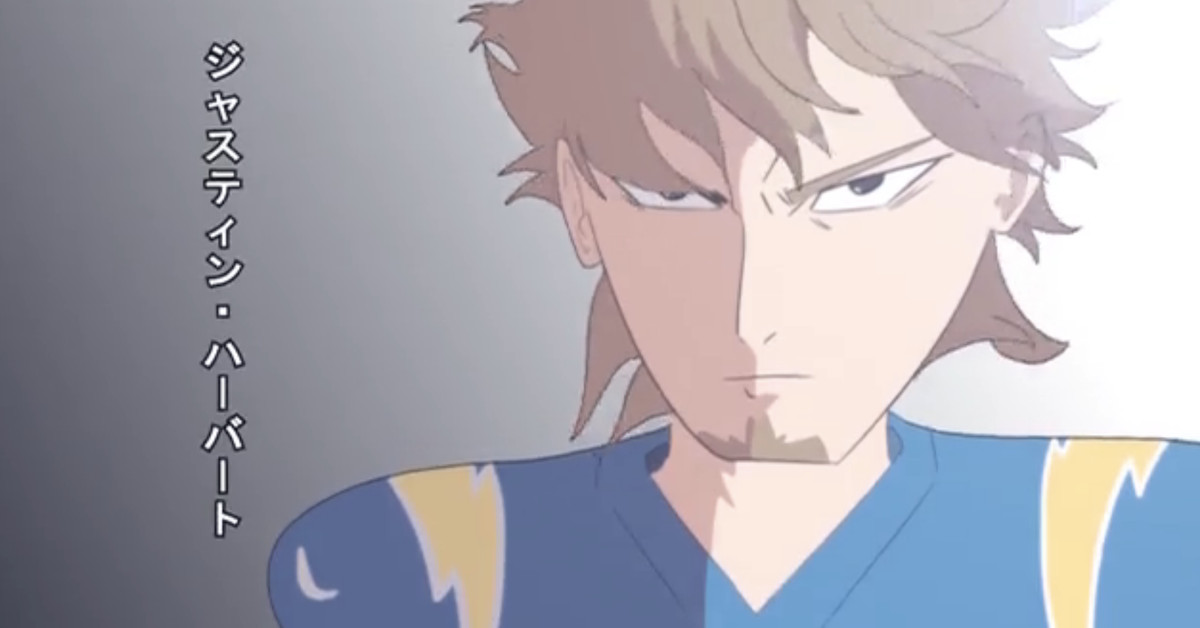