Chongqing Jiangbei InternationalairportA Tibet Airlines flight from Chongqing to Lhasa ran off the runway this morning (12th) and caught fire. The detailed reason is still under investigation.

The paper reported that according to multiple videos taken by netizens at the scene, Tibet Airlines Airbus A319 was on fire on the runway, and the fire broke out on the left side of the fuselage. The flight crew and passengers were evacuated from the scene. Immediately, and the fuselage was released with an inflatable slide. After this several fire tenders reached the spot and carried out the rescue operation. It is seen in the video that the fire at the spot has been extinguished.

According to information at Hanglu Zhongheng User Terminal, on the morning of May 12, some incoming flights at Jiangbei Airport were canceled, delayed or diverted to Chengdu Shuangliu Airport, and some outbound flights were cancelled.

The plane caught fire after rolling off the runway during takeoff, Xinhua news agency reported. All 113 passengers and 9 crew members were safely evacuated. Of them, over 40 passengers with minor injuries were sent to a city hospital for treatment. For the time being, flight departures and landings at Chongqing Jiangbei International Airport have returned to normal. The cause of the accident is being investigated. 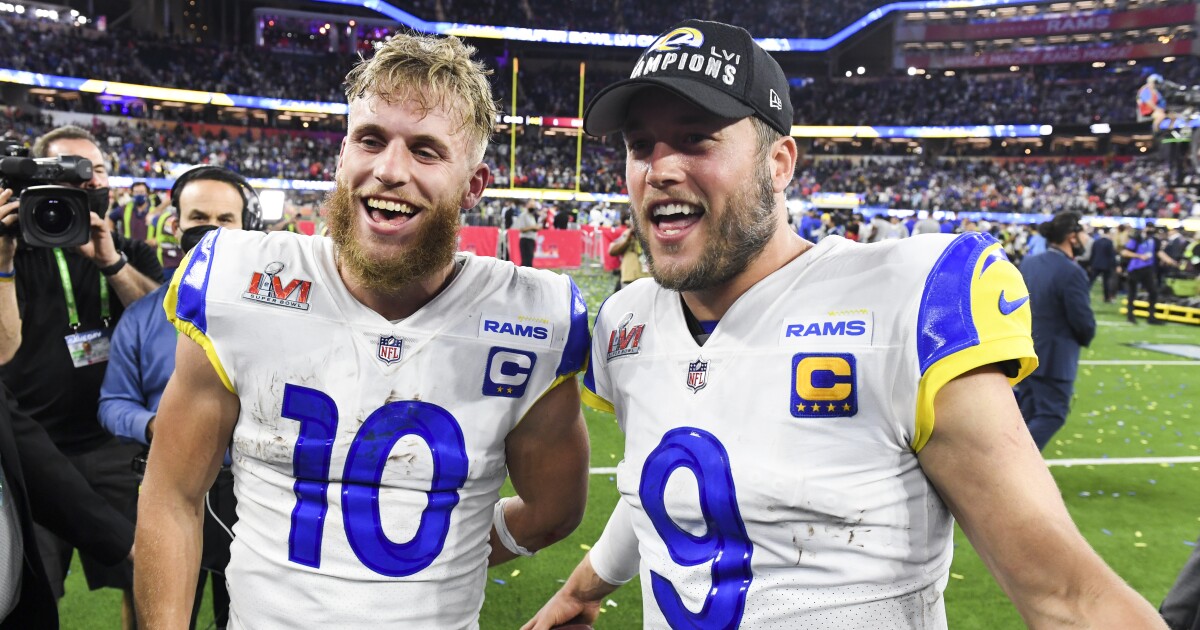