A Florida couple has been arrested for starving their 2-year-old daughter, who authorities say weighs as little as a 3-month-old baby and whose skeletal appearance has police “gasps of horror”.

Regis Johnson, 57, and Ahonda Tillman, 35, were sent to the Polk County Jail Wednesday on charges of neglecting a child and causing grievous bodily harm, but Sheriff Grady Judd said once When the investigation is complete, they will face escalating murder charges.

“Basically, it’s bone and skin,” the sheriff said Thursday, referring to the toddler’s appearance. “What we’re seeing is unbelievable. You’re going to look at this kid and you’re going to gasp for breath at the horror you’re seeing and the pain this kid is going through.”

A visibly distraught and angry Judd told reporters that Johnson and Tillman’s daughter weighed just over 9 pounds at the time of her death after suffering what he described as chronic starvation.

On Tuesday morning, after Johnson (Judd ironically called “Father of the Year”) called 911 to report that his daughter was not breathing, the child was found lying in a makeshift play made from an inflatable swimming pool at his Davenport home. There was no movement in the fence. .

The sheriff told reporters that Tillman said in an interview with deputies that she would have sought help earlier but that she and her husband “have been very busy.”

Judd also said there was food in the house, claiming that the four-month-old father and mother both appeared to be well-nourished, weighing 213 and 144 pounds, respectively.

“Regis Johnson told us that the baby had a sandwich yesterday and some chicken nuggets,” Judd said. “Well, it’s just a blatant lie. That kid has zero food in his stomach.”

During the first six months of her life, the baby thrived and gained 3 pounds, according to her medical records.

But Judd said the girl had only gained an ounce from Jan. 2, 2020, when the child last saw a pediatrician, to when she died more than two years later.

According to ClickOrlando.com, the doctor’s office said there have been multiple attempts to contact parents over concerns that their child has cystic fibrosis.

“The baby should be 32 pounds,” Judd said. “Babies should have been talking, putting sentences together, asking questions…running, jumping and playing. When this baby died on May 10, she couldn’t stand, couldn’t talk, couldn’t walk.”

Judd, who has two young grandchildren, said the only consolation he took under the circumstances was that the young victim was no longer hungry.

He also said that if Tillman did become pregnant, as she told police, “she wouldn’t have another chance to starve a child to death.” 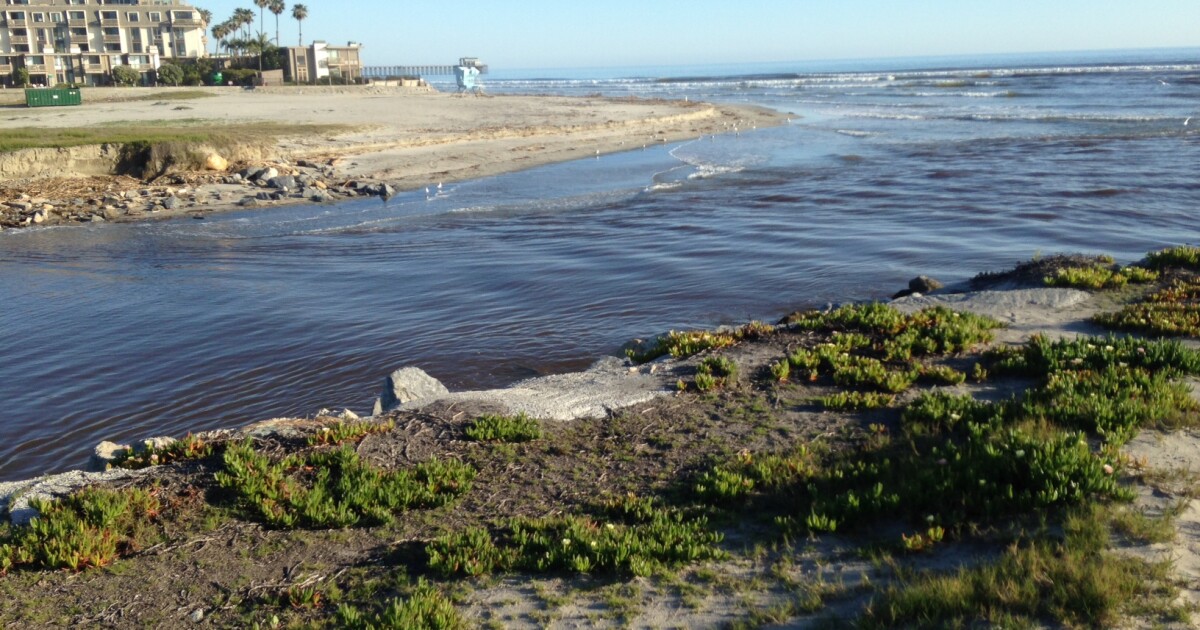