Google revealed this week that it’s improving how tap-to-pay purchases, card management and passes work on Android devices.Everything is a little more complicated, but Generally speaking Sounds like an improvement.

Google is changing how payments are made on Android again, specific experiences will vary by country. In the US and Singapore, tap-to-pay and swipe functionality will be moved to the separate Google Wallet app. It’s a bit confusing, especially for longtime Android fans (Google Pay was also previously called Google Wallet), but it reflects Apple’s current strategy. The iPhone has a Wallet app for storing loyalty cards, transit passes, driver’s licenses, and other data on the phone, while Apple Pay handles card payments (both in-person and online).

The US and Singapore will be the only two countries where Google Pay and Wallet will co-exist as two different apps, at least for now. India won’t receive the new Wallet app at all, and in the rest of the world, Google Wallet will completely replace Pay.

Like the current version of Google Pay, the new Wallet app will still tap and pay with all of your payment cards, but the ultimate goal is to have the app store everything you might keep in a physical wallet. This includes airline tickets, bus passes, store cards/rewards programs, gift cards, vaccine cards, temporary offers.

Pay already does most of its functionality, but Google wants Wallet to be more accessible — more phones will have a Wallet button on the lock screen (Pixels already have a Pay button), and related items will be grouped together in apps. Google uses concerts as an example, you may need to arrange parking tickets, event tickets, and food stamps in the same place. You can also copy passes from Gmail and Google Photos to Wallet.

The good news is that any store, app, or service that works with Google Pay will work just fine in the new Wallet app. Google has also added the company’s ability to store Universal Passes that don’t fall into existing categories in Wallet, and you can choose to use your phone’s camera to scan any existing barcode yourself and save it to Google Wallet (though results may vary. different).

Google also wants to add support for driver’s licenses and other forms of government ID to the wallet, but work on this feature has been in the works for years. Apple just added support for U.S. state ID cards and driver’s licenses to the iPhone Wallet app last year, and Arizona was the first state to enable the feature in March.

Google Wallet will begin rolling out to Android devices in the coming weeks. 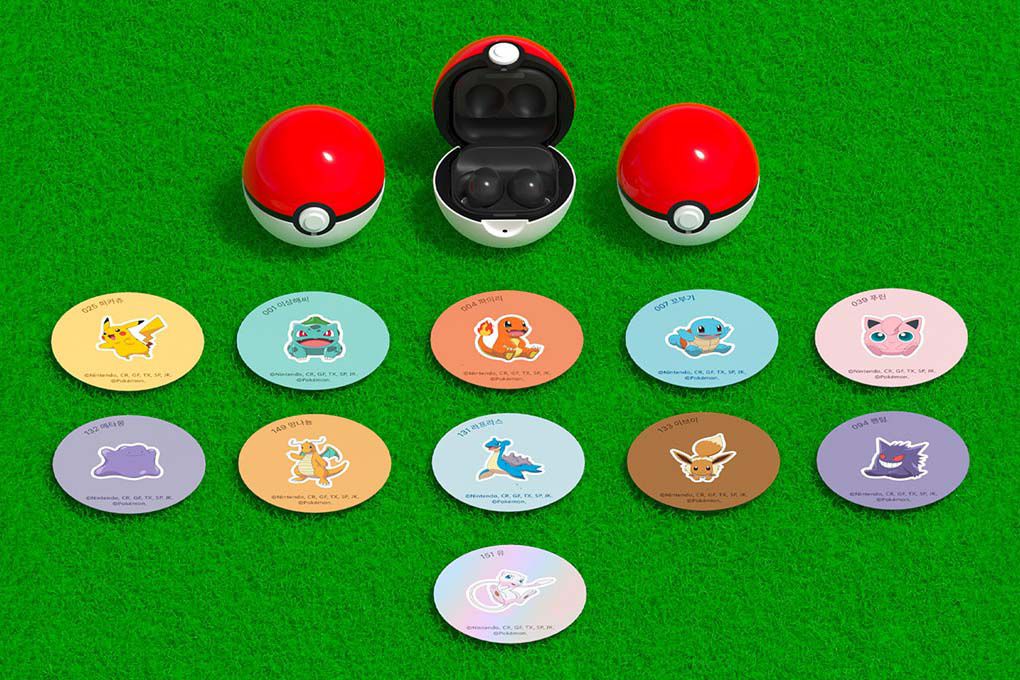 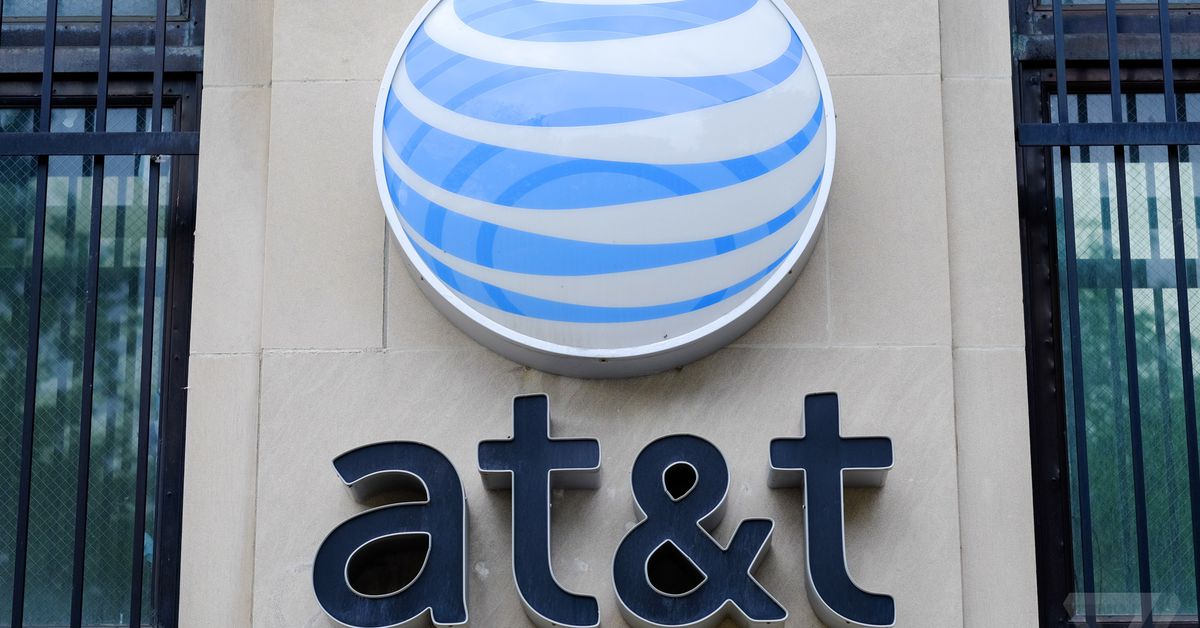