Texas is hunting a man suspected of stabbing his wife to death after an argument, reports Wednesday.

According to ABC’s Houston-13, around 11:30 p.m. Tuesday, police received a harassing call from a family in Harris County with a weapon. They found the woman, aged between 20 and 22, unresponsive at the entrance.

The 27-year-old suspect, the victim’s husband, fled on foot. Harris County Sheriff Ed Gonzalez told the public to watch out for a 5-foot, 150-pound Hispanic man. He was wearing a black floral shirt and green camouflage pants.

“I’ve been looking for this person and the result is negative,” Sgt. Greg Pinkins said.

Six other adults and a seven-year-old child were in the home when the stabbing occurred. It’s unclear what the couple is arguing about. 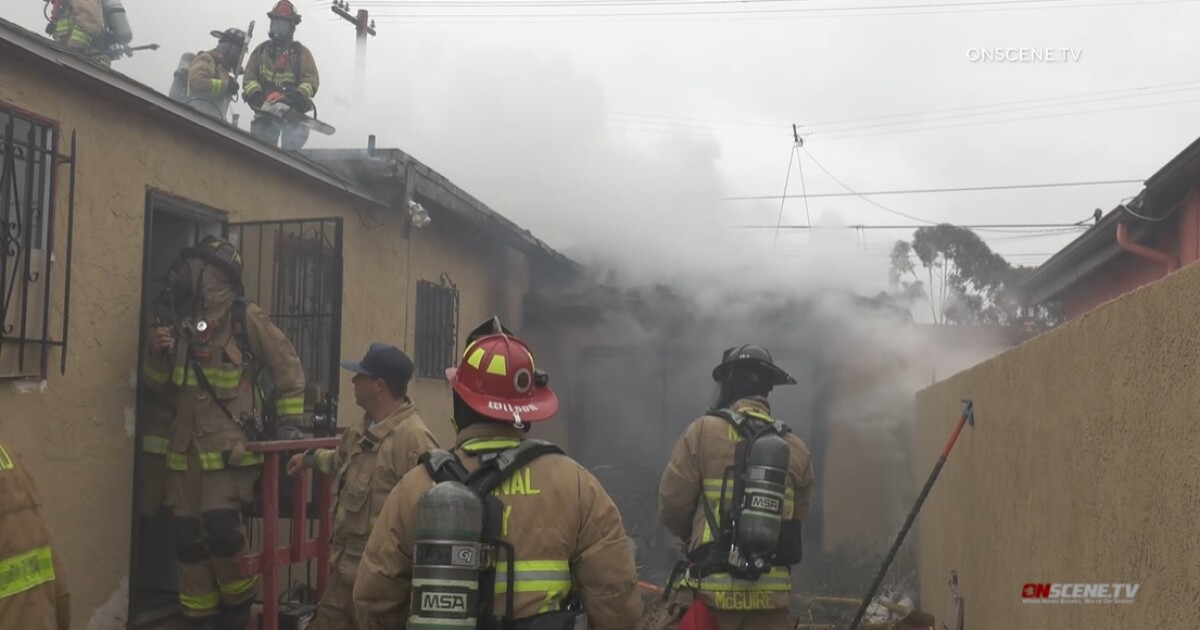