When it comes to the NBA Eastern Conference finals, the Miami Heat’s schedule has been set. However, the opponent has yet to be determined.

With the Dallas Mavericks’ victory over the visiting Phoenix Suns on Thursday night forcing them to win Sunday’s Game 7 of the Western Conference semifinals series, it means the Heat will finally open their seven-game series on Tuesday at 8:30 p.m. Best-of-three Eastern Conference finals series. FTX Arena.

If the Suns wrap up their series against the Mavericks on Thursday, the Heat still have a chance to open the Eastern Conference finals on Sunday.

The Heat eliminated the Philadelphia 76ers in six games with a 99-90 victory at the Wells Fargo Center on Thursday night, where they will face the Milwaukee Bucks or Boston Celtics in the Eastern Conference finals.

The Bucks head into Friday’s Game 6 with a 3-2 lead in the best seven-game series at the Fiserv Forum in Milwaukee. If Game 7 of the series is needed, it will be Sunday’s TD Garden in Boston.

The No. 1 seed in the East, the Heat will host Game 1 on Tuesday night and Game 2 on Thursday. The Heat will also host Games 5 and 7 if necessary. All Eastern Conference finals games take place at 8:30 p.m. ET.

The Heat announced Thursday night that single-game tickets for the Eastern Conference finals home game will go on sale to the public Friday at 4 p.m.

There will be a limit of four tickets per family, per game.

According to the Heat:

“American Express® Cardmembers can get their tickets in advance in public on Friday at 12pm. To purchase during the pre-sale period, fans must use an American Express card. No password required.

“All Heat home playoff games will be mobile-only. Tickerholders can access their personal playoff tickets via the Heat app, Ticketmaster.com and/or the Ticketmaster app on their smartphone for entry to FTX Arena. For more information, visit HEAT.com/app.”

(There are no local stations in the conference finals.) 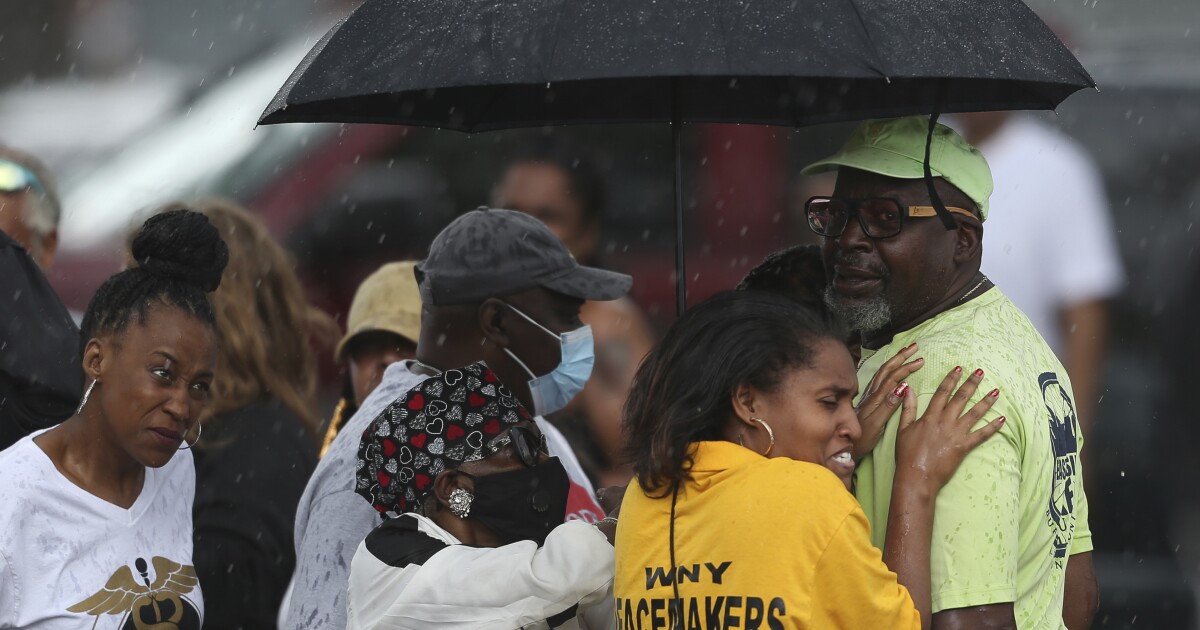