Acura unveiled the all-new Integra model in March this year, and pre-orders started after its announcement. The new Integra will be launched with the TLXohioManufactured at the Marysville plant. It is also the first time in the history of the Integra lineup that it will be manufactured in the United States. The first model is expected to arrive at Acura dealers in the US in early June, or about a month later.

This time around, the Integra is set to be built only at the Ohio factory, where the newly revived coupe is assembled on the same production line as Acura’s flagship performance sedan, the TLX. However, in preparation for resuming production, the plant’s employees faced several challenges, including during the COVID-19 period.EpidemicWorst case remote work. Because the Integra’s panels are different, it requires some new workmanship and new equipment compared to other models assembled at the Marysville factory.

In addition, Acura had to install new instrument panel production equipment to assemble the Integra’s new digital instrument panel. Meanwhile, there is a 1.5-litre turbo engineHondaAssembled at the Anna Engine Plant in Ohio. This 1.5 VTEC turbo engine produces a maximum power of 200hp/26.5kg-m.

The 2023 Integra was officially unveiled in March, with prices starting at $31,895 for the entry-level version in its first year on the market. The standard Integra comes with a CVT gearbox tuned for the high-output turbo engine, but upgrading to the A-spec gives you the option of a six-speed manual. But the price will also come to $ 36,895. However, the original Acura factory said that 70% of pre-orders are for manual transmissions.

Apart from the different transmission, the A-spec model also gets 18-inch aluminum rims and a small spoiler at the rear. The interiors get an aluminum pedal set, red gauge needle and contrast stitching accents. 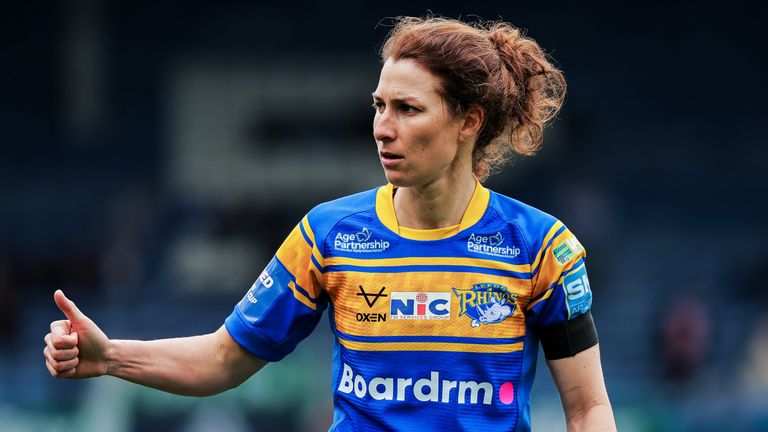