The 3-year-old was 2nd in the maiden race against Newmarket in April, behind the excellent Crenelle of Juddmonte.

As a result, with a 6-1 chance at Knavesmire, Farhh’s daughter moved in the centre of the pitch and hit the frontcourt with two furlongs to finally beat favourites Grande Dame 13-8.

Ryan said: “We don’t think she’s doing anything right at Newmarket, the top two are clear.

“There’s no point in winning a little girl, so I spoke to Sheikh Mohamed Obaid and he totally agreed we should be here for a listed game and it paid off.

“We take her very seriously, and it’s no surprise that she’s gone and done it.

“I didn’t think of anything. I will speak to Sheikh Mohammed Obaid. It was our first target and now that we’ve got that sorted out, we can now plan the rest of the campaign.

“She’s still learning. As time goes by, there’s a lot of time left.” 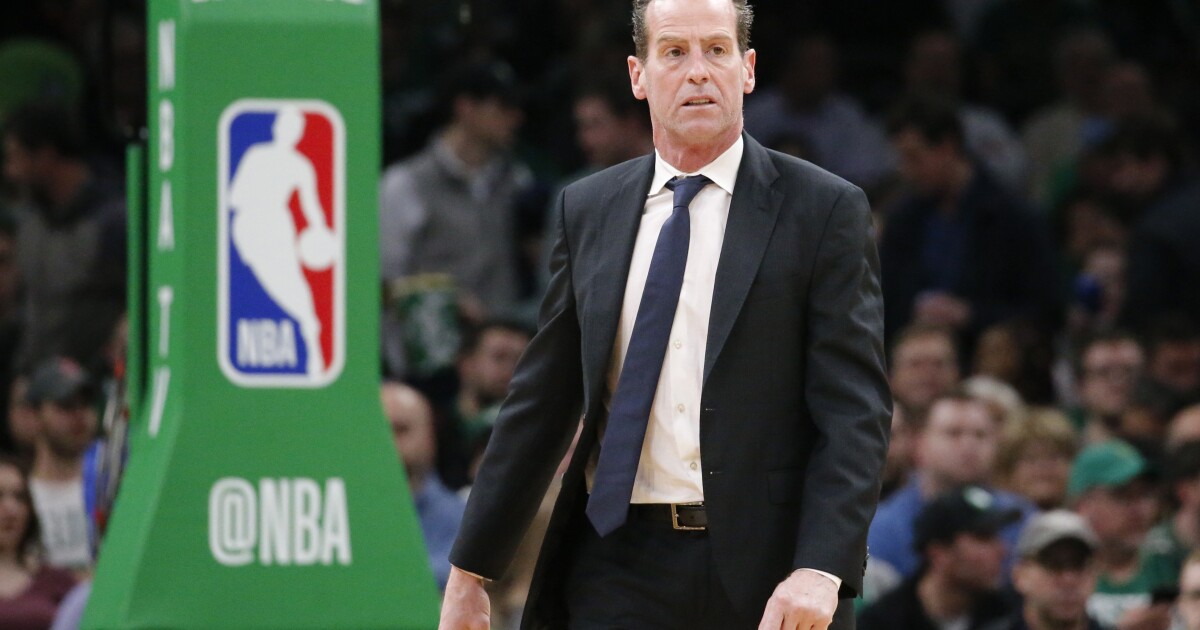