In addition to the plethora of durability changes, League of Legends patch 12.10 will introduce a slew of visual updates for Twisted Fate and Nami.

Riot Games has been modernizing their heroes by updating their VFX, sometimes even giving them a complete rework. However, there will be no rework this time around, as the focus will be primarily on the visuals.

Riot Zhanos had this to say about Nami’s visuals in the League of Legends PBE subreddit:

So, she’s going to undergo a complete change to her foundation as well as some of her other makeup. The developers wanted to make her particle and ability animations clearer.

League of Legends updates visuals for Nami and Twisted Fate

There’s a new video about the changes Riot Games has made to the visuals of Twisted Fate and Nami. This gives players an insight into the types of changes the developers will introduce for both heroes in Patch 12.10.

While all of Twisted Fate’s abilities and skin’s particles will change, Nami will be more selective. However, the tweaks to these specific cosmetics will be fairly comprehensive.

Some of Nami’s previous skins will be updated with new effects. Riot Zhanos, however, advises leaving her latest makeup alone, as they’re already so good in terms of clarity. Therefore, they will only receive minor updates.

In addition to the base skin, Nami’s Koi skin and River God skin will be two other cosmetic items that will receive a visual update. They will bring brand new animations, such as ability effects recoloring, based on the theme each skin and cosmetic represents. 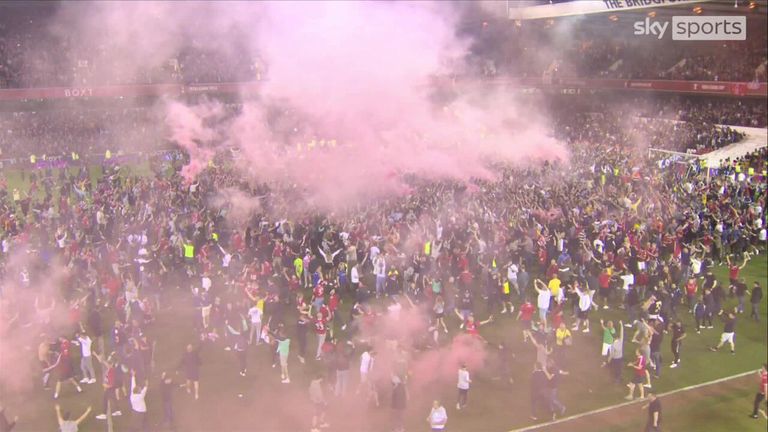 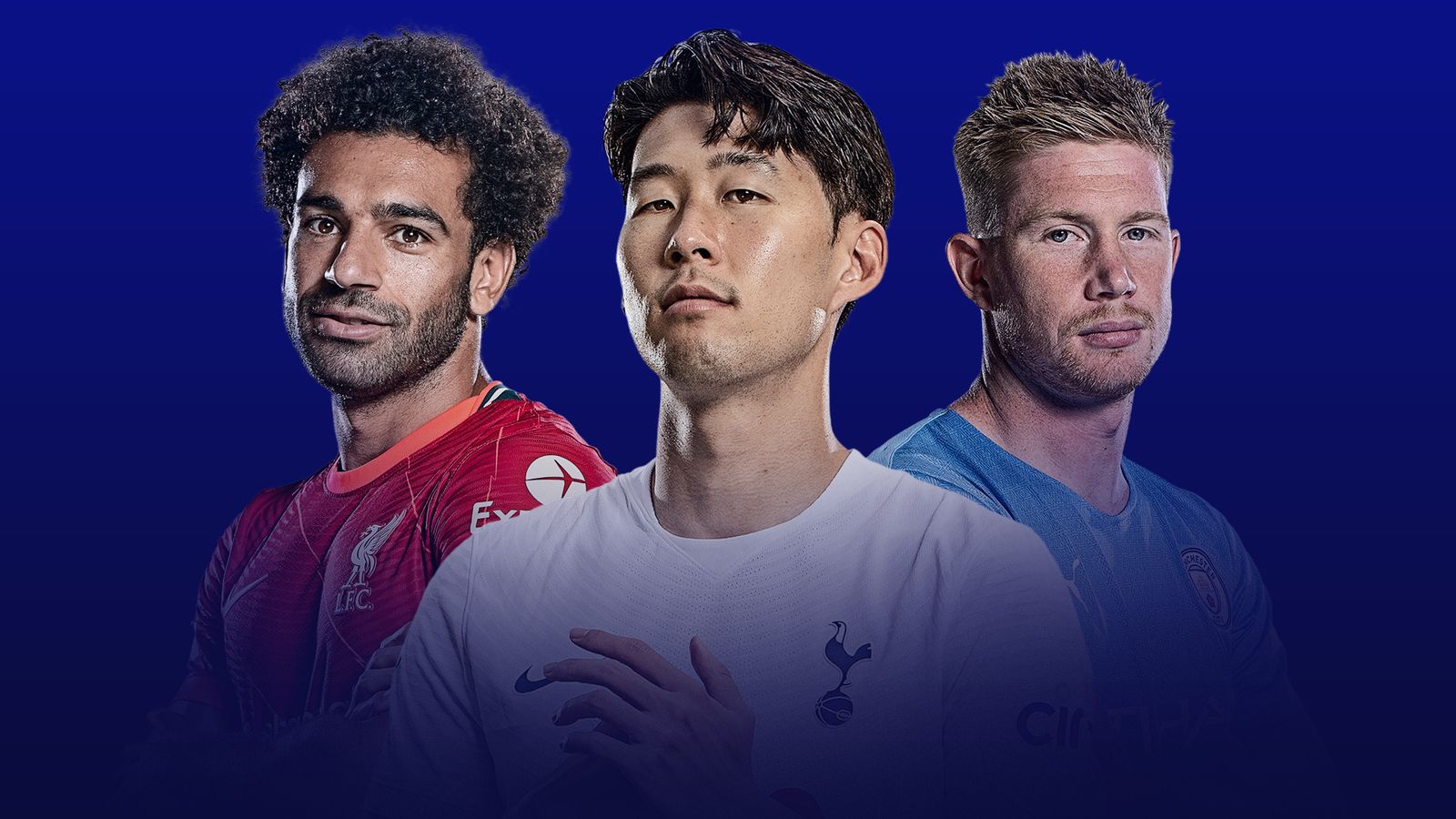