CGTN cited the KCNA report, which contained only a short paragraph.

capital of north koreaphiongyangAmid rumors of a “national problem” and North Korea’s nationwide lockdown, residents were suddenly ordered to stay indoors on the afternoon of the 10th. People scrambled to return home with long queues at Pyongyang bus stations, and some residents ran towards home on foot, sources said after authorities issued the order.

North Korean officials explicitly instructed people not to go out, NK News reported, but did not specify when the order would be lifted.

A foreign diplomat working in Pyongyang revealed that it was not unusual for North Korea to issue temporary stay-at-home directives before the pandemic began in 2020. Officials briefly last week asked residents to stay indoors. ordered to stay inside, a move that Pyongyang sources told North Korea News in a move that is in line with mainland China.sand stormrelated.

North Korean news has previously reported on several occasions that North Korean officials have told people in Pyongyang to stay indoors because of concerns that dust storms coming from overseas may contain the COVID-19 virus. 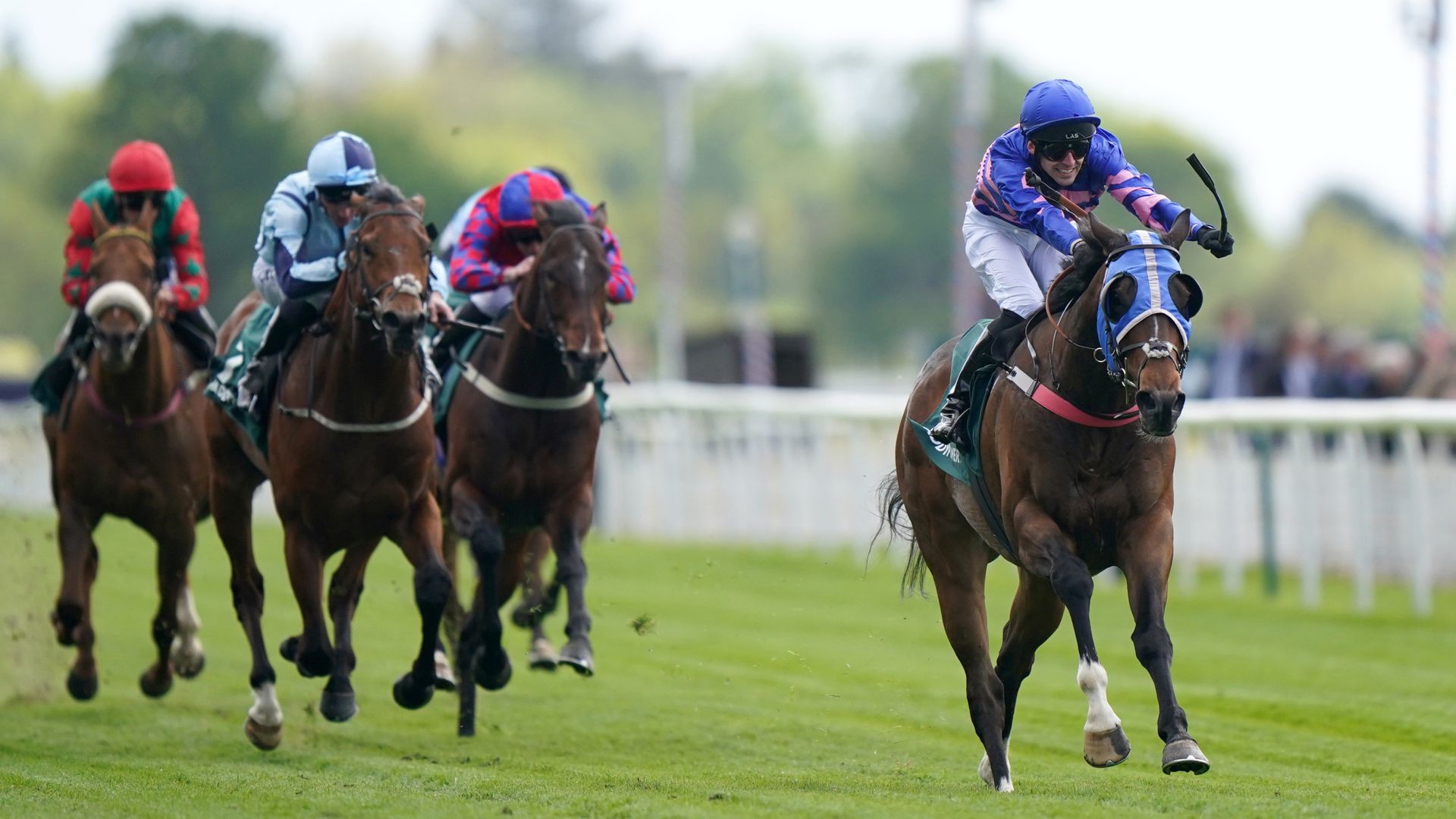 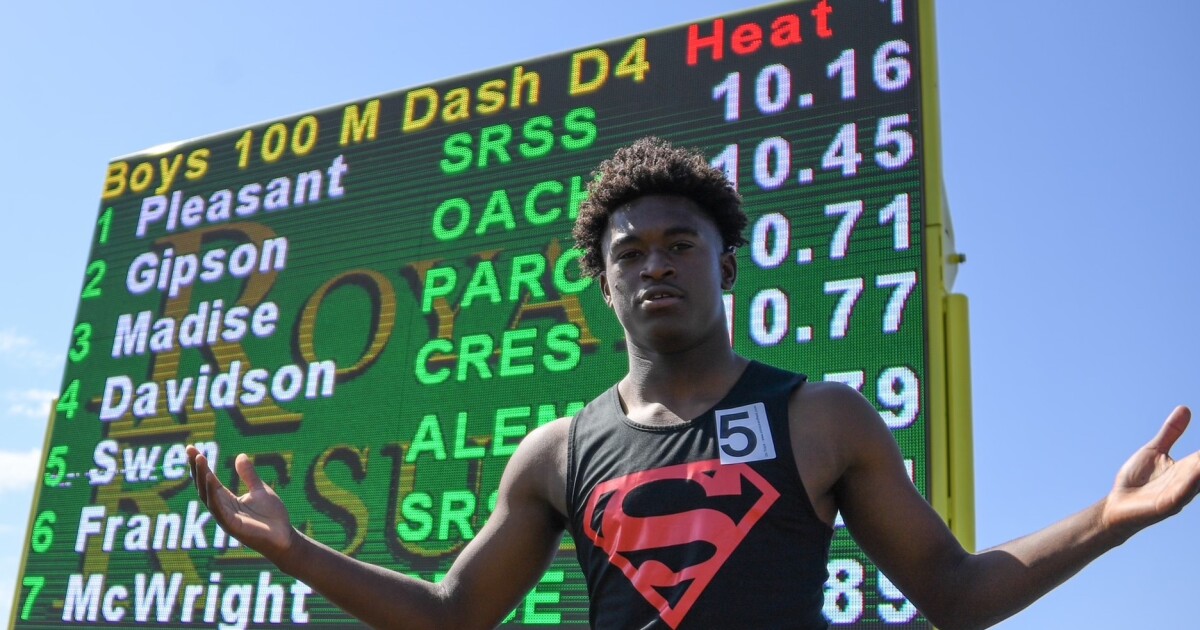