Chongqing Jiangbei InternationalairportA Tibet Airlines flight from Chongqing to Ningchi, Tibet veered off the runway and caught fire this morning (12th). After a passenger was rescued, he said with fear that the escape slide had burned down and that he and several others had to jump. plane. So injured

At present, about 40 people injured in the accident have been sent to different hospitals for treatment of different injuries like burns, sprains and bruises. Tibet Airlines said all those injured on the plane were minors.

According to several eyewitnesses, when the flight took off after the incident, it deviated from the runway. After the left engine rubbed the ground, the aircraft exited the runway and caught fire, burning the front half of the left fuselage.

according to thisHenanThe Business Daily News quoted a Mr. A as saying that at that time there was a strong vibration in the plane and then the oxygen mask fell off and everyone woke up. Then the plane made a very serious unusual noise, and it started sideways. The crew found that fuel was leaking under the fuselage of the fuselage, and it was about to burn. Everyone was asked to get off the plane quickly. When the fire got bigger, the front air bag blew through the fire, and subsequent passengers jumped straight up, all escaping from the plane for the first time.

He said he jumped off the plane, his waist and legs were twinkling. Others had broken heads due to the effect of speed on the aircraft.

Tedros: China must stop cleaning up Beijing: Weibo not responsible for removing UN 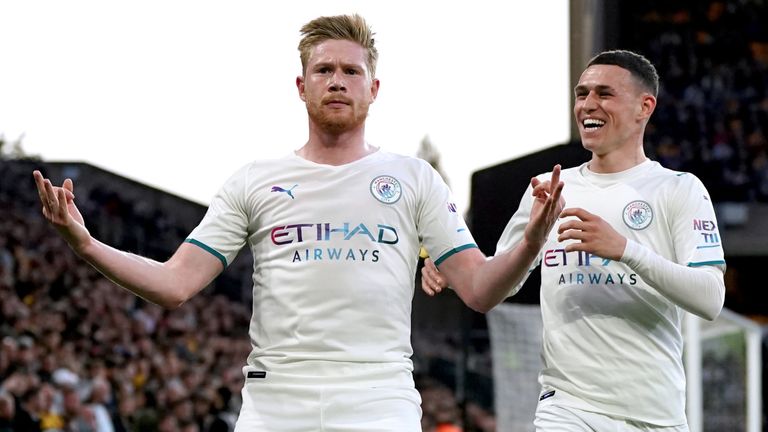 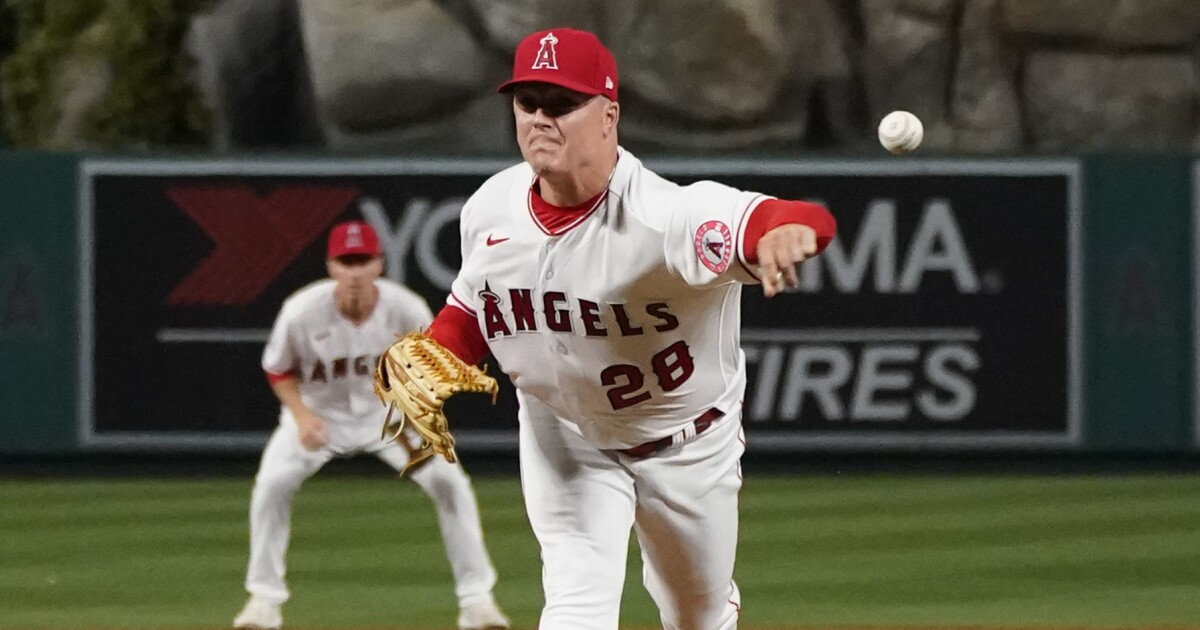