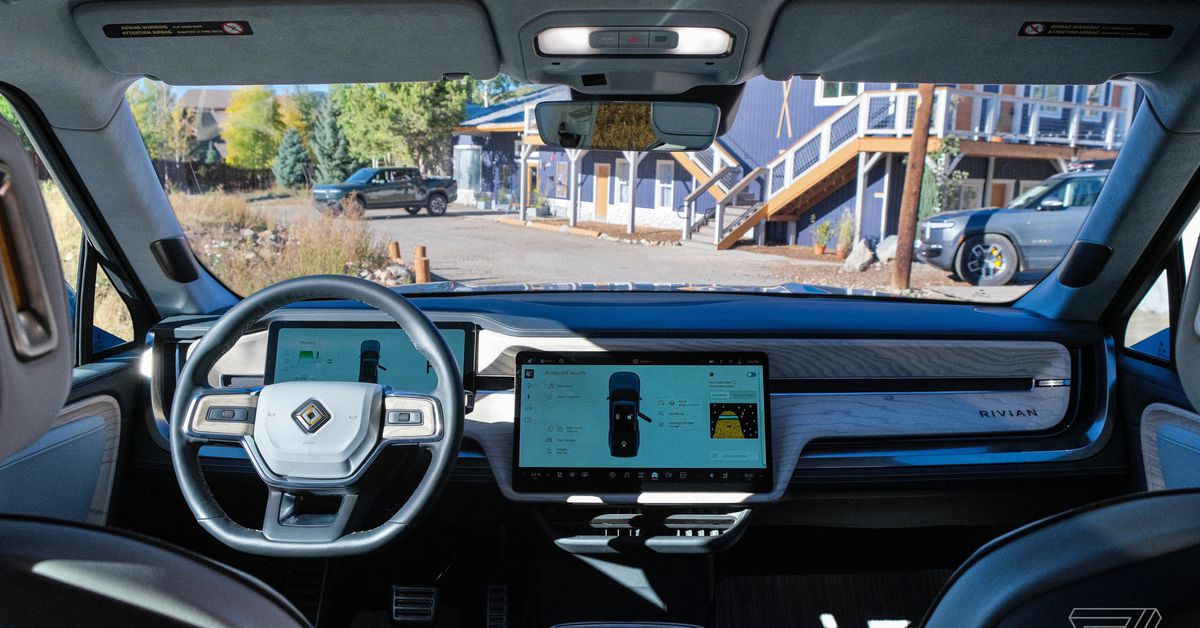 Rivian is recalling some of its R1T electric pickup trucks due to a faulty airbag system, according to a notice filed with the National Highway Traffic Safety Administration (NHTSA). Vehicle sensors on the front seat may fail to turn off the airbags when a child occupies the front passenger seat, necessitating a recall.

The company released its earnings for the first quarter of 2022 yesterday, revealing that it had shipped 1,227 vehicles to customers, bringing total deliveries to 2,148. Assuming all these deliveries are R1T trucks, the recall covers approximately 23% of the vehicles delivered.

Rivian said it will replace the front passenger seats of affected trucks brought to the company’s service centers. There are currently 20 such service centers in the United States. Seats are provided by Hyundai Transys Michigan of Farmington Hills, Michigan.

Previous articleLockdown: US mortgage rate rises to 5.3%, highest since 2009
Next articleQuick Look at the World / Pew Survey: 30% of Asian Americans Worried About Attacks to Change Their Daily Habits