RussiaThe strict control of capital by the authorities has made the countrycurrencyThe ruble is the best performing currency in the world so far this year. However, I am afraid that many investors have not really benefited from the appreciation of the ruble.

The ruble resumed its appreciation against the dollar on Wednesday (the 11th) after the Moscow Exchange was closed for two days due to a national holiday. Since the beginning of this year, the ruble has gained more than 11% against the dollar. rise, winBrazilAt 9%, the real is the best-performing currency against the US dollar among 31 major global currencies tracked by Bloomberg. If you look at the offshore exchange rate, the increase is even higher, about 12%.

The strength of the ruble against the dollar is due to the defensive measures of the Russian government in response to Western sanctions. In addition to capital controls, Russian authorities are forcing exporters to sell foreign currency and requiring buyers to pay in rubles for Russian gas.

Strategists say that the ruble’s appreciation against the dollar is “seen but not ditched”, as many currency exchange outlets have stopped trading the ruble altogether.

Bloomberg said it was ironic that the national currency could still perform so well in Russia, which is struggling in Ukraine. Countries that have exercised capital controls in the past, such as Turkey and Argentina, have not.

Another reason why the Russian ruble may surpass the Brazilian real is that Brazil’s monetary policy is changing. After a series of rapid rate hikes that totaled 1075 basis points since the beginning of 2021, Brazil is now showing signs that the pace of rate hikes will slow, which weighed on the real exchange rate.

Apple falls into bear market, Dow falls for six days in a row 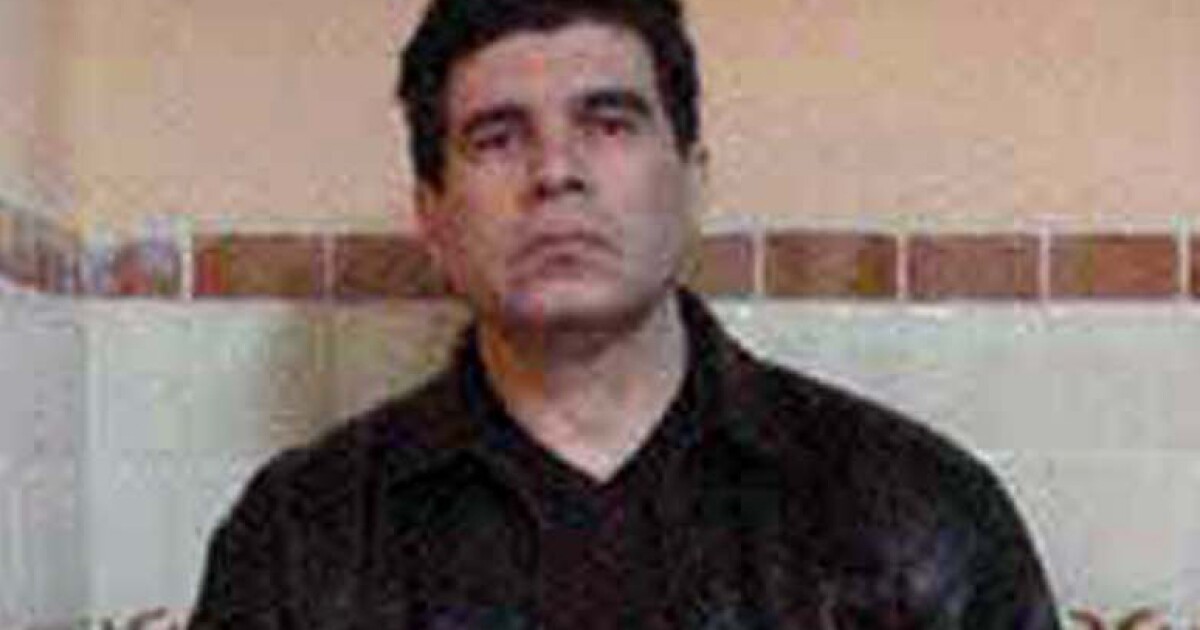