Tech industry trade group NetChoice and the Computer Communications Industry Association have appealed directly to the Supreme Court for a stay of Texas Social Media Law HB 20. The law, which places responsibility for content moderation decisions based on the “views of users or others,” may not enforce a ban on hate speech or even moderate the platform at all. HB 20 was successfully blocked in court late last year before being appealed on Wednesday. The court unblocked without explanation.

During the appeal hearing ahead of the court’s decision to lift the HB 20 block, a panel of three judges on the Fifth Circuit appeared to be confused by many of the basic terms used — one judge seemed to think Twitter was not a website, while the other seemed Think of no difference between a phone company like Verizon and a social media company like Twitter or Facebook.

NetChoice won a similar case in Florida last year, making the constitutional issues in this case all the more pressing.

By going directly to the Supreme Court, NetChoice and CCIA chose to skip a “holistic” review, in which the Fifth Circuit would assemble a larger panel to review the original panel’s decision. NetChoice’s emergency stay request will be reviewed by Judge Samuel Alito, who may decide unilaterally or refer the matter to the entire court. If approved, the request would mean HB 20 is again blocked pending further legal action.

The Supreme Court now has a solid conservative majority, including Justice Clarence Thomas, whose views on Twitter moderation seem to echo HB 20, whose wife’s Facebook post promoted Jan. 6 Today’s rally, which turned into an uprising, also resulted in Donald Trump being banned from Twitter. 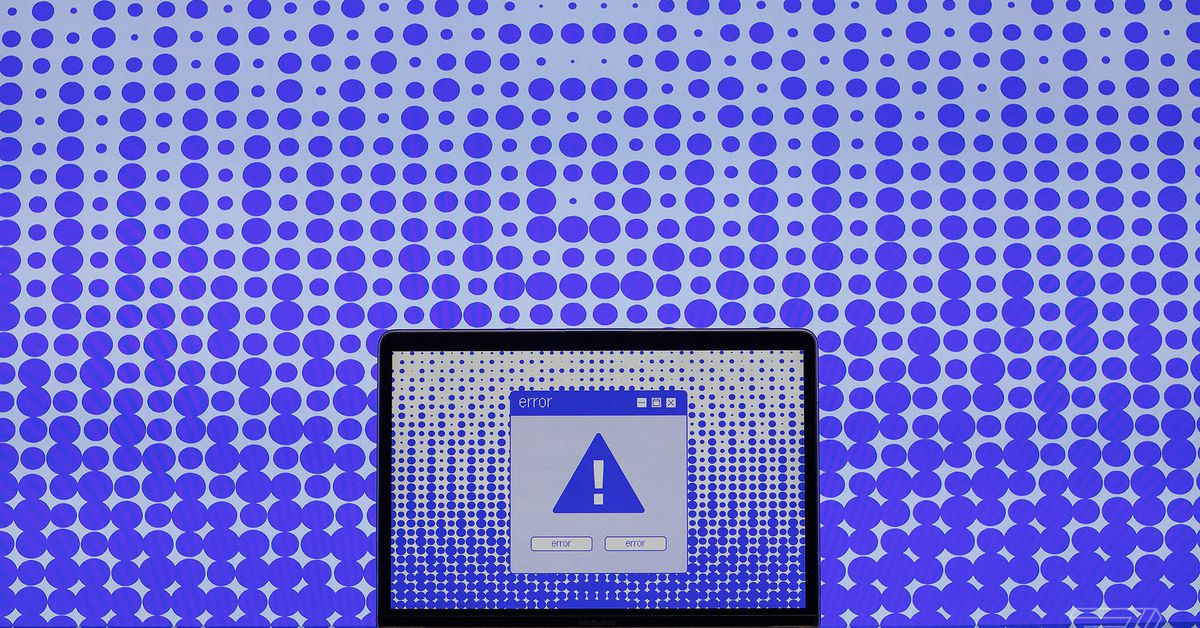 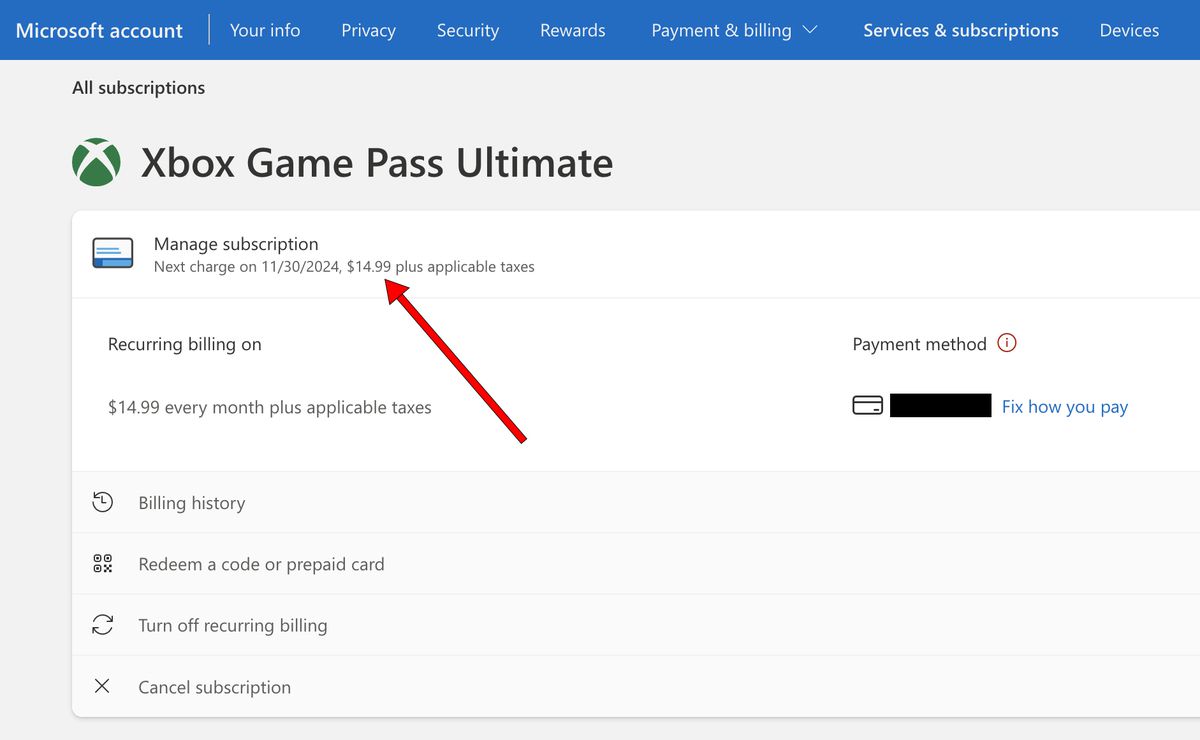