Footage from the crash showed a Tesla traveling at 70 mph hitting a convention center in Columbus, Ohio.

On May 4, the driver of a 2020 Tesla 3 crashed head-on into the Greater Columbus Convention Center after losing control of the brakes, according to a police report obtained by WBNS.

The video shows the car traveling at high speed, hitting the curb, flying over the stairs and then smashing through the gates of the convention center. The car hit a strut inside and rotated about 180 degrees before finally stopping.

The driver was taken to a local hospital and is in stable condition, police said. He was fined for failing to control.

No one was injured in the facility.

According to a police report, a witness told police the Tesla appeared to have sped up to give off a yellow light outside the block.

There’s no indication that Tesla’s Autopilot or Full Self-Driving features contributed to the crash.

The National Transportation Safety Board has yet to launch a formal investigation into the technology’s involvement in the accident, according to Fox News. 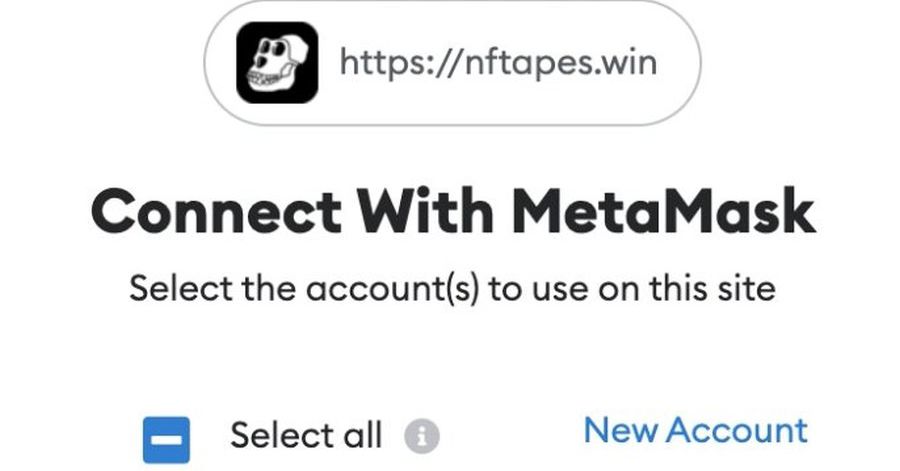