ministry of interior affairsAn inquiry report was issued on 11th, which stated thatfederal governmentTargeted from 1819 to 1969tribalDuring the implementation of the assimilation policy, Aboriginal children were not only forcibly sent to boarding schools run by the federal government or church, but there were also many cases of child abuse in the schools, and at least 500 students died.

The investigation report states that the abuse of children included beatings, denial of food and solitary confinement etc. It also announced that more than 50 cemeteries were formerly these schools; The report emphasized: “There should be approximately 19 federal government Aboriginal boarding schools that have abused more than 500 Indigenous children in the continental United States, Alaska, and Hawaii.”

Harland is the first Aboriginal in United States history to enter the cabinet. After the discovery of hundreds of graves of Aboriginal children on the site of a Catholic boarding school in Canada, the suffering of North American Aborigines during the assimilation policy once again gained public attention. It was later announced that a full investigation would be launched.

“The assimilation policy implemented by the federal government’s tribal boarding schools did many damages, many families were forced to separate, and the education of cultural identity affected generations to come. The youngest victim was only four.” years. “

However, assimilation was only one of the goals of the policy at that time. Others included measures such as “forced resettlement of tribal people for land grab”. Newland said: “Boarding schools caused great harm to Aboriginal people and continues to affect countless people today. Families who have lost language and culture.”

NNAABCHC chief executive Deborah Parker said, during the policy of assimilation, schools asked tribal students to change their English names, cut their hair, stop them from speaking the tribal language and participate in tribal religious activities or cultural practices. Our wealth through violence.”

The 106-page report, compiled by Brian Newland, Home Office Assistant Secretary for Aboriginal Affairs, concluded that it would be useful to know more about the lasting impact of boarding schools on Aboriginal people. Further investigation is required. 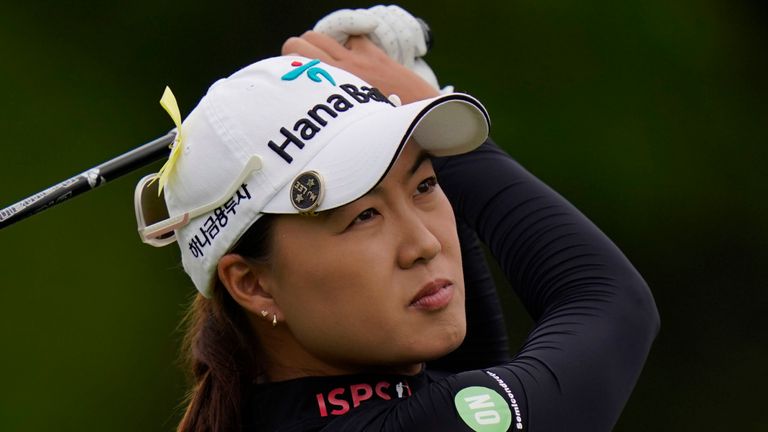