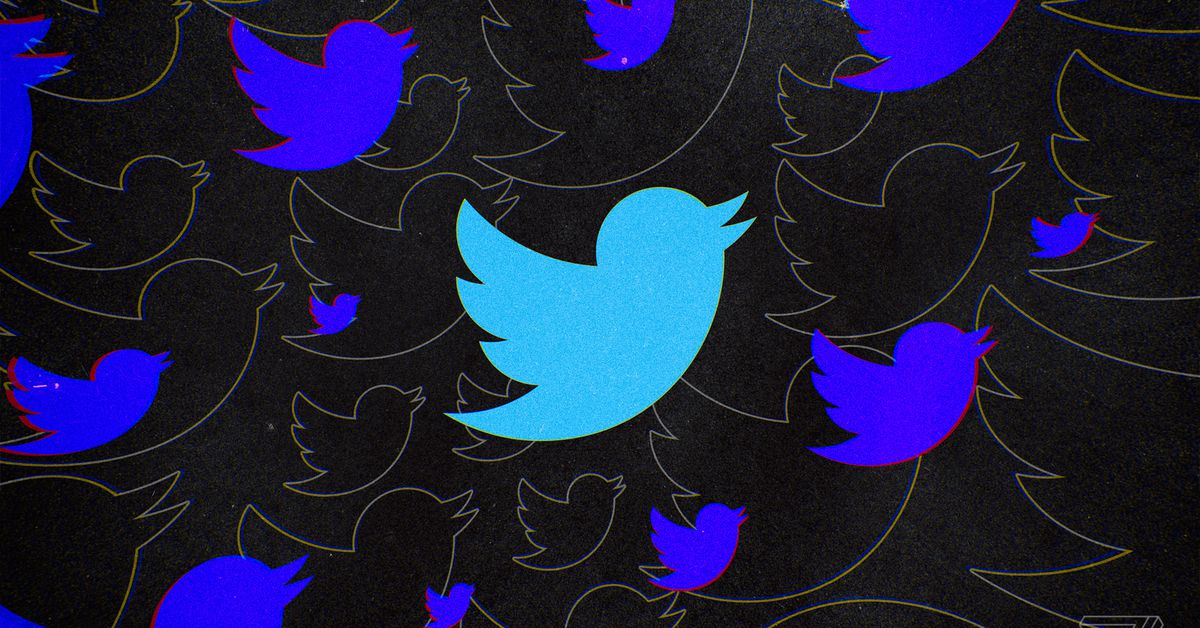 Twitter is changing its top leadership.The first step is as a leader in consumer products Kayvon Beykpour announced on Twitter The current CEO, Parag Agrawal, “asked me to leave after letting me know he wanted to lead the team in a different direction.” New York Times In an email to employees, Agrawal announced that Bruce Falck, general manager of revenue and head of business unit product, would be leaving, the report said. The company is suspending most hiring and scaling back spending, but has no current plans to cut jobs, he said in an email.

Now, we spoke to Jay Sullivan in March about Twitter’s plans to add 100 million new users, who will take over as head of product and interim head of revenue.

Bloomberg Include the text of the email citing failure to meet audience and revenue goals as the reason for the change. “At the onset of the 2020 pandemic, we decided to invest heavily to achieve substantial growth in audience and revenue, and as a company, we fell short of the intermediate milestones that would give people confidence in those goals,” Agrawal wrote.

As its product leader and most recently general manager for consumers, Beykpour has led the development of many of its biggest feature and design changes over the past few years. It’s a surprising change: Agrawal had just restructured his executive team to make Beykpour a consumer product standout a few months ago, following the departure of Twitter’s head of design and engineering.

The truth is, it’s not how or when I imagined leaving Twitter, and it’s not my decision. Parag let me go after letting me know he wanted to take the team in a different direction.

Beykpour has been on Twitter since 2015 when he acquired Periscope, the live-streaming company he co-founded. As Twitter integrated Periscope’s livestreaming capabilities into its main app, Beykpour moved on to the larger company, becoming its head of consumer products in 2018 and overseeing an exceptionally productive feature in the years that followed. release period. Periscope finally closed last year.