Vince Russo believes that WWE has wasted his talent since Robert Roode joined the company in 2016.

Watch the video above to hear what Russo has to say about two other RAW superstars who need better treatment.

Before joining World Wrestling Entertainment, Robert Roode won the TNA World Tag Team Championship five times with James Storm. The duo, known as Beer Money, Inc., were widely regarded as one of the best label teams in the world from 2008 to 2011.

Russo added that he would be interested in hiring Roode and Storm if he launched his own wrestling promotion.

“If I were starting a wrestling company tomorrow, Bobby Rudd and James Storm would probably be the first two people I would call,” Russo continued. “Look like a star, act like a star, a company guy. Bobby Roode is the best guy in the world. I don’t know how they [WWE] miss him. ” [14:09-14:37] 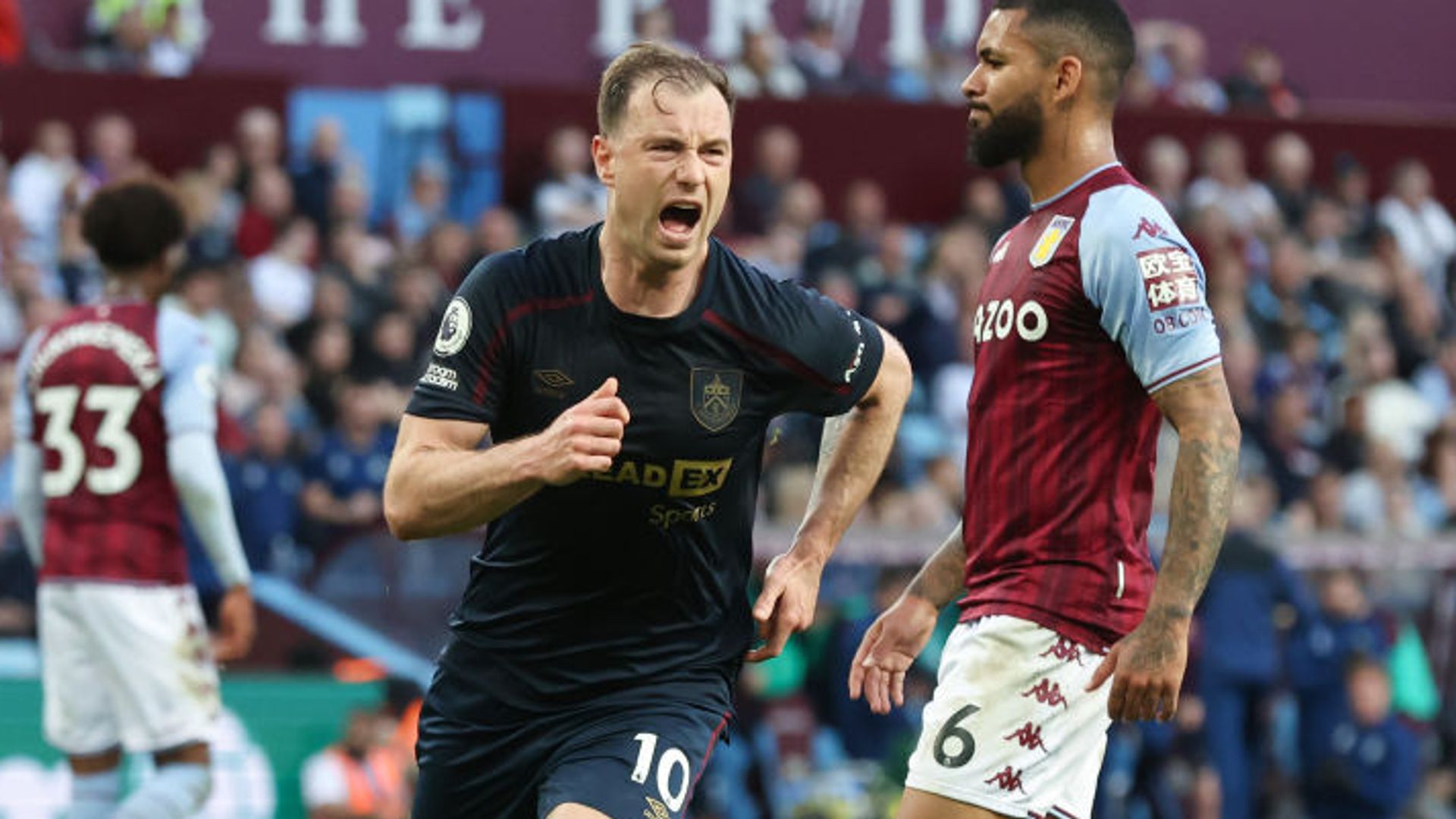