A fight in the parking lot of an apartment complex earlier Saturday left a woman dead and her 12-year-old son injured in a shooting in Linkin Park, San Diego police said.

Police Homicide Lieutenant Steve Shebloski said that while police knew little about the specifics of the dispute, the boy and his mother appeared to be between his father and two to three other men. There was an argument in the carport.

Officers who arrived at the scene found the 31-year-old mother who had died from multiple gunshot wounds, and the boy also had gunshot wounds to his right leg, Shebloski said. The boy’s father, 32, suffered bruises and other injuries to his face and body.

Soon after, police located a suspect, Alex Galvan, 22, who was shot in the wrist, the lieutenant said. The gun believed to have been used in the shooting was also recovered, he said.

Calvin was arrested and treated at the hospital. Chibrowski said he is expected to go to jail for murder. A 24-year-old companion was detained and questioned. Police are also looking for another man believed to have participated in or witnessed the violence, who was seen leaving the scene.

The boy underwent surgery and his wounds are expected to survive. His father is also being treated at the hospital. The deceased’s name has not been released. 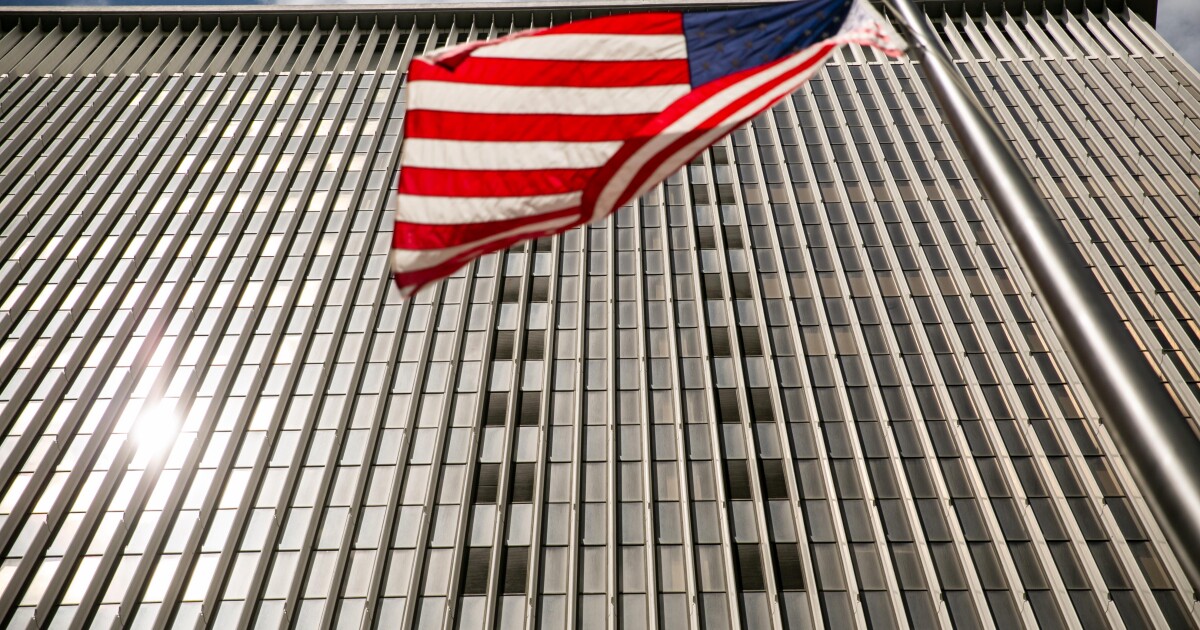